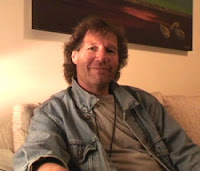 Clive Franks has been Elton John's FOH engineer for the past 30 years. Elton John is such an audio perfectionist that the only person he trusts to run his front-of-house mix is Clive Franks.

He debuted on “Empty Sky” album in 1969 as a tape operator, and whistling at the end of “Hymn 2000”. When Elton left behind Gus Dudgeon, the other producer of his classic period, he choosed to collaborate with Clive Franks and he co-produced three albums with him: “A Single Man”, “21 At 33” and “The Fox”, working as Frank’n’Stein Productions (Frank for Clive Franks and Stein for Steinway pianos). 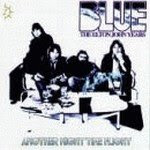