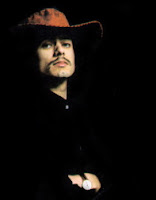 Born in London into a musical family, his Italian mother was an accomplished classical pianist, Paul began playing the cello at age of four. At six, Paul won the first prize in this age group for his cello performance at one of London's principal music festivals. He continued cello studies in London until eleven, when he won a cello scholarship to the Royal Academy of Music, London, and graduated four years later.

Before starting collaborating with Elton, Paul had his first hit on David Bowie's "Space Oddity" in July 1969, where he met Gus Dudgeon. He introduced an unique and influential new sound and produced a number on innovative and highly successful albums and singles for Elton. 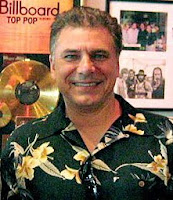 While focusing on his film composing, Paul continues to be in demand as an arranger, recently working on recordings by, among others, Lionel Ritchie, Loyd Cole, Damn Yankees, Patti LaBelle, 10,000 Maniacs, Tori Amos, Paula Abdul, Bob Seger, Alannah Myles, Ozzy Osborne, David Crosby, Julian Cope and Stevie Nicks. And he won a Grammy Award as Best Arranger for the sweeping string arrangement of Train's 2001 song "Drops of Jupiter". In 2004, it was revealed that he had worked on arrangements for the songs "Madagascar", "The Blues", "There Was a Time", and "Prostitute" as part of the sessions for the as-yet unreleased Guns N' Roses album "Chinese Democracy". In 2005, Buckmaster arranged and conducted an orchestral accompaniment for the song "Landed", from the Ben Folds album Songs for Silverman. 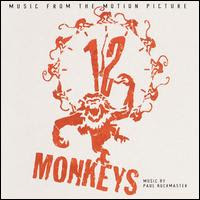