The Story Behind "Healing Hands" 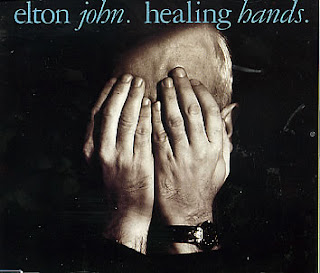 Lyricist Bernie Taupin described this song as "An updated version of the Four Tops' song "Reach Out I'll Be There", only slightly more religious." Elton John added, "The Impressions were a big influence on this album" and Healing Hands is probably where they left their mark. 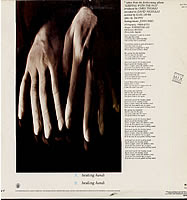 According to Judy Parkinson, the song was written to express thanks for a woman's love, it was of special significance to Elton, following his break-up marrige with Renate, and would become poignant testimony to Bernie's marriage, which was also coming to an end.
by Jackrabbit on 2:04 pm