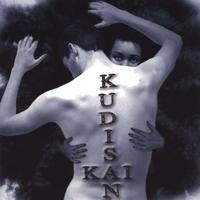 The range of artists with whom Kudisan has recorded reflects the depth of her experience, and includes Bette Midler, Diana Ross, Joe Cocker, Saliva, Mary J. Blige, and Powerman 5000. The list of producers include George Duke, Arif Mardin, Don Was, Patrick Leonard, and Glen Ballard.

Kudisan was featured with her own alternative-metal band in CBGBs, Cat Club and the Bitter End, three of the hottest New York Clubs. On the west coast, she graced the stage of L.As Viper Room, where she showcased her songwriting talent as well.