The Story Behind "Step Into Christmas" 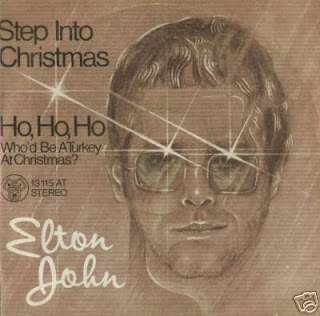 Because the 1973 was shaping up as an incredible year for Elton, he and Bernie intented to write a song to be a "thank you" card for the great year fans had given them. "Let's do a Christmas record! we thought" explained Elton. "In those days we made records all the time. Bernie absolutely loves Christmas songs, so he was all for it". And he added: "We've never written a song specially tailored to be a single. This time we wrote it last Sunday morning, recorded it on the afternoon, and it'll be out on Friday". The song was recorded at London Trident Studios. 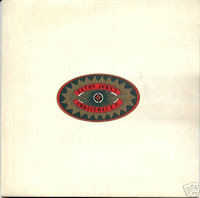 The music recalls Phil Spector and his vocal does have that honey-sweet, chimes-tinged sound that characterized Ronettes' style."We wanted to make an homage to Phil Spector. Part of what made Phil Spector records were the rooms, the musicians and the ambience" justified Elton.

The single dominated holiday airplay on both sides of the Atlantic in December 1973 and years on. The song has been every year in the Hot Adult Contemporary Recurrent chart in the Billbard's Charts and frequently, on the seasonal Christmas albums compilations. 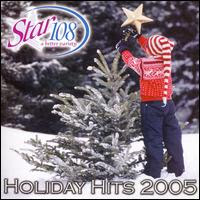 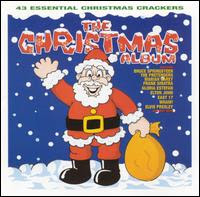 "Step Into Christmas
Let's join together
We can watch the snow fall forever and ever
Eat, drink and be merry
Come along with me
Step into Christmas
The admission's free" 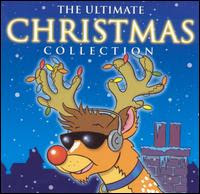 "Take care in all you do next year
And keep smiling through the days
If we can help to entertain you
Oh we will find the ways
So merry Christmas one and all
There's no place I'd rather be
Than asking you if you'd oblige
Stepping into Christmas with me"
by Jackrabbit on 6:48 pm

I loved this, I love your blog. I am glad you enjoyed my web site too!! Keep up the good work!!