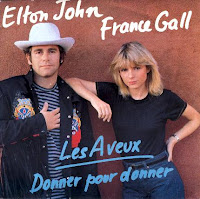 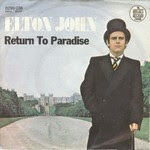 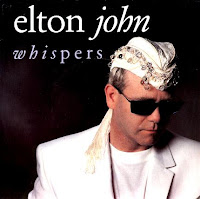 Elton counts about 2,5 Milion copies of albums sales over the years. Although he played two concerts in France in 1971, it was not until "Blue Moves" and, specially, "A Single Man" when he reach the high on music charts. Curiously, that was when Elton's sales in US and UK declined, for different causes.

The Single Man Tour with Ray Cooper was proceded for great sales of his 1978 album, being "Return To Paradise", "Part Time Love" and "Song For Guy" great successes. That continues with early 80s, when he even release two songs sang in french language with the popular France Gall, both on the charts. It was not the only time he sang in french: "J'Veux D'la Tendresse" and "Step Too Far" where the only times when Elton changed his native language for another; there were hits too. The 90s were succesful for Elton too and his greatest hits packages were great sellers. Elton currently play "The Marsellaise" as an intro of some of his songs and even speak in french in his concerts there.
by Jackrabbit on 7:11 am