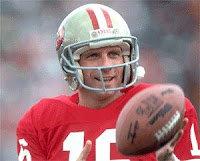 Joe Montana American professional football player and quarterback who led the San Francisco 49ers of the National Football League (NFL) to four Super Bowl victories, was born Joseph Montana in Monongahela, Pennsylvania in 1956. Joe Montana joined the San Francisco 49ers in 1979 after playing college football at the University of Notre Dame. Montana played the last two years of his career with the Kansas City Chiefs, retiring in 1995. He was inducted into the Pro Football Hall of Fame in 2000. 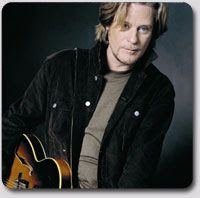 Daryl Hall was born in Philadelphia Pennsylvania on 11th October 1946. Daryl Hall’s professional life began while he was still a student at Temple University. By the mid 1960’s he had already recorded a single with Kenny Gamble and the Romeos; a group that included Thom Bell and Leon Huff, two of the founding fathers of Philly Soul. Along with John Oates, their first efforts together were heavily folk influenced, and in no way resembled the sound that would catapult them into the pop stratosphere.
by Jackrabbit on 10:51 am