"You are there to make the artist look and sound great", Kim Bullard. AllSongsList homage to one of the greatest 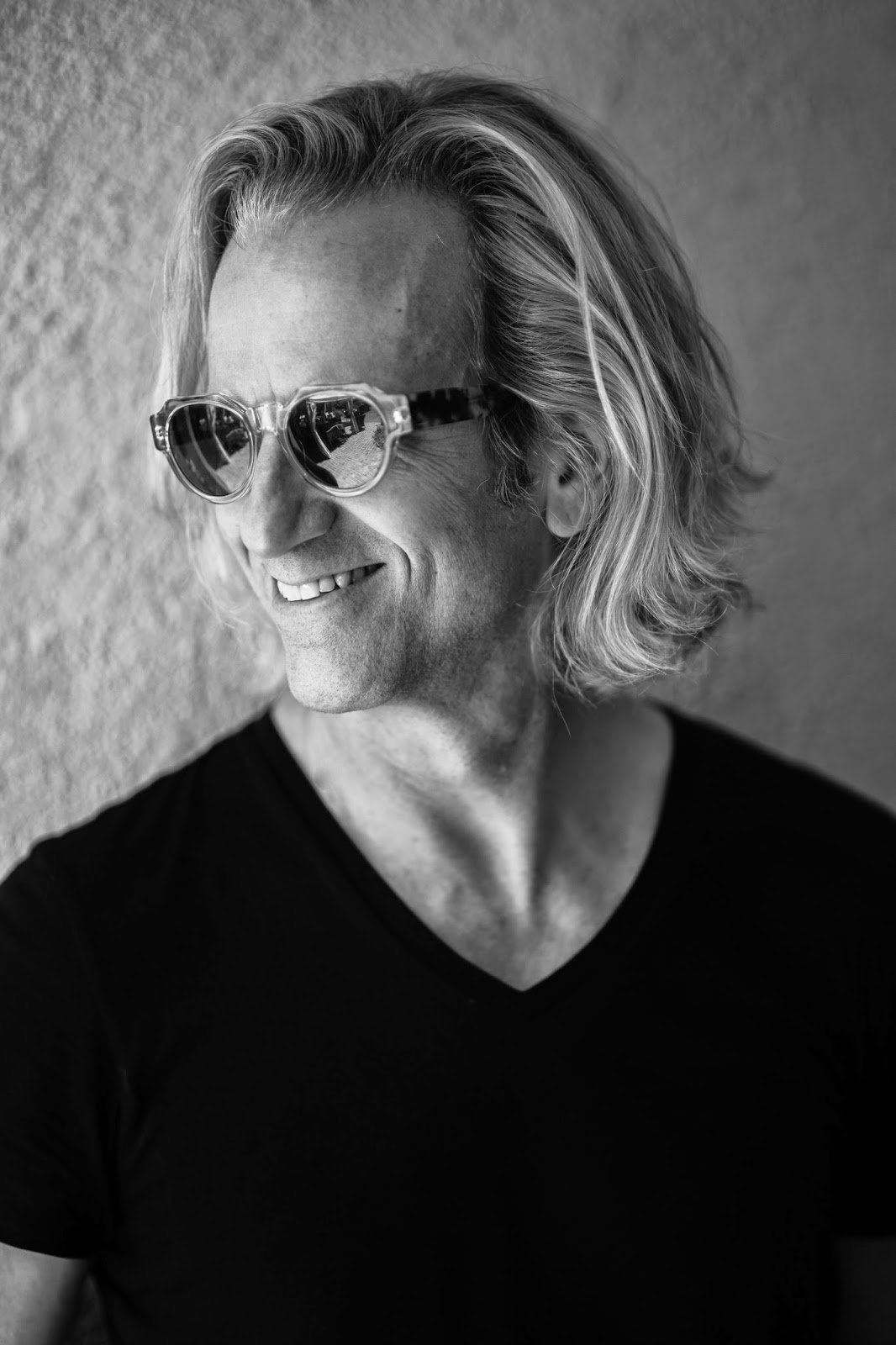 "He is hard working, determined, compassionate, creative, and musically brilliant" explained Katy Rose in Allsongslist, when she was asked by Jack Rabbit about how the new member (then) of the band would be, and added: "I've worked with so many musicians and producers all across the spectrum, and I still always chose him for the job when I need something to sound perfect". They were talking about the man who joined Elton's band following Davey Johnstone's petition to add. His first performance as a member of the Elton John Band took place weeks after, on October 7, Moscow. He had few time to prepare all the shows: the tragic death of Guy Babylon on September, 2009, left the band without one of their best props. The replacement needed to be, at least, on the level. And they founded that level in Kim Bullard: a producer, arranger, songwriter, composer, keyboardist, a music supervisor, a very versatile artist definetely.

That's a very passionate artist, an artist who understand the universe of music with sense and sensivilty. About performing with keyboards, he declared on Keyboardmag magazine, in 2014, that "having a tactile experience with the instruments you are emulating will help you approach the sounds with the spirit that these original instruments inspire".

His roots were classical music but he always recognizes that his "musical education is largely a product of his experience, on the job training".  Before joining the Elton John Band, Bullard, born and raised in Atlanta, had a reputation on himself working with a large list of artists, the most prolific and successful musicians you could imagine. His career began back in the 70’s; a decade that saw his Atlanta based band signed to Frank Zappa’s record label and then, finally, taking part of the Crosby, Stills and Nash musicians for several years. He joined Poco, in December 1978, just as the million seller "Legend" was being released and dealt them two major hit singles, ‘Heart Of The Night’ and ‘Crazy Love’. Bullard left the band years later, in 1983, to rejoin Crosby, Stills & Nash. He was also the musical director for Véronique Sanson, the original singer of the song Amoureuse, which was later covered by Kiki Dee on the album co-produced by Elton.

He also developed a succesful career on the road playing live with such incredible artists like Art Garfunkel or Rita Coolidge, and working on the studio with such artists as YES (Big Generator), Cheap Trick, Heart, Cher (Chronicles), Kenny Loggins and The Doobie Brothers (Cycles), Nine Inch Nails (Downward Spiral-Remixes), Bette Midler (Bath House Bette), Foghat (Road Cases, Buck Cherry (Buck Cherry), the Goo Goo Dolls (Gutterflower), REM (Monster), P. Diddy (It’s All About the Benjamin’s), Katy Rose (Because I Can), Carrie Underwood (Inside Your Heaven), and Kelly Clarkson’s (All I Ever Wanted), to name just a few. In the 80’s, Bullard also wrote songs for and co-produced the record “Why Kant Tori Read” with Tori Amos.

In the early 00’s Bullard performed on, composed and music supervised several television shows and feature films including: Mean Girls, Blades of Glory, Thirteen, Mr. 3000, 10 Things I Hate About You and American Idol.


On the Keybord magazine he also said: "you are there to make the artist look and sound great". Obviously, without question, he enriches Elton John's music. Ladies and gentlemen, everybody stand up to receive one of the greatest keyboardists of our time: Mr. Kim Bullard!!!! That's HIS week!!! Join us to the homage to him!!!

Photographed by Brian Powers. Picture courtesy of Kim Bullard
by Jackrabbit on 12:00 am