Kudisan Kai: The Living Colour of the Rock Girl 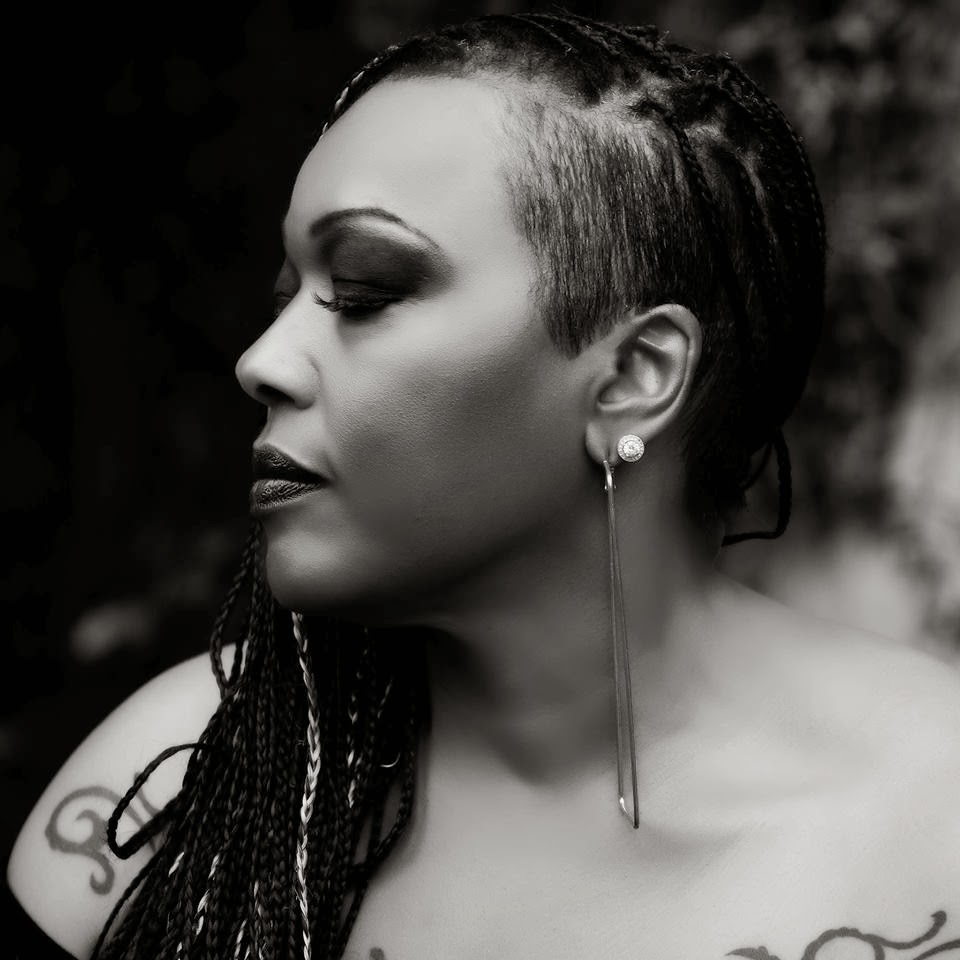 Kudisan Kai, formerly known as Natalie Jackson for all time eltonites, is on the road again. Currently with Chaka Khan, today, at Ginny's Super Club, in New York City, she will deliver one of her joyful performances. Before the show went on, she kindly agreed to be interviewed for Jack Rabbit.

New York, January 30. What do you feel when going to the stage?

I feel a little nervous and a lot excited, hoping the audience wants to connect with someone who "really understands them". I hope that's me.

Sure! Do you have any surprises for the audience during the concert tonight? Which songs are in the set list?

As for surprises, I have asked Vernon Reid from "Living Colour" to come and play on one of my songs whig he has agreed! I'm really excited about that! I'm doing all the songs from this latest EP plus "Layla's Dream" from my previous EP "Confessions".

Precisely, Transcend, from the new collection of songs you have recorded, available oon itunes for example, is such energetic song. Portrait. Cry. I really love this song. I am in love with this particular song. “Never been the one too afraid to fly. Dodging sticks and stomes as I’d float through the sky. Even broke some bones but kept my eyes opened, where I do belong’s been my soul’s desire”. Wonderful lyrics. That’s your last work, isn’t it? How it is received?

Thank you Miquel. So glad that you like my songs. Each one of them is a story directly from my life. Cry is about taking chances and now believing that it was all worth while. Actually, I played it for Chaka Khan and she loved it. The first time that I sang it live, people were in tears. I know that most people understand what it is like to go for a dream and try to realize it, only to be beaten down over and over again. But, I hope this song represents the belief that you should never give up. One day, it does happen. It does come into fruition.

And "Exit Music for a film" has some message to expand, isn't it?

I am a HUGE fan of Radiohead and I hope that one day I can meet them and would love the opportunity to open up for them. That's on my bucket list! That song for me represents escape and all costs, and I know what that feels like. 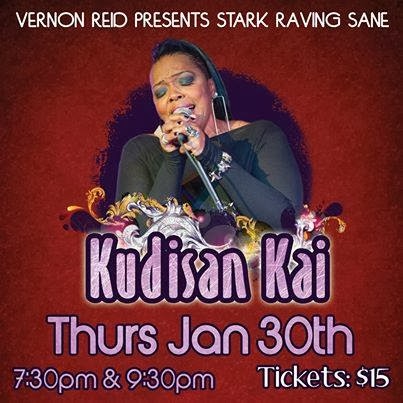 You dedicated such efforts for African women female rockers, you told me on the interview we did several years ago. “I hope that the time has come that the world is ready to grasp this awesome group of women on a mainstream level. Now, cool underground things get brought into the foreground. We all have a story that needs to be told and deserves to be heard by the masses”. How’s “Women in Rock” developing?

You know, I hope that my spirit is right, and the time is now for black women in rock.  A lot of things have opened up, but I hope that I'm in alignment with the times this time. Now that I have resigned from Berklee College, I hope I'm able to make more strides for women in rock out here in the marketplace.

You toured during 6 years with Elton John. Which are your best live show memories with Elton? Are you still in touch with him?

It's been a long time since I've talked to Elton. I do keep in touch with Davey Johnstone and try to see him when we are both in town at the same time, which can be a little challenging. I talk to Marlena Jeter also and sometimes Mortonette Jenkins. Mortonette gets really busy though! There are so many memories. We really had an awesome time. I think watching Elton write songs in the recording studio in Randers, Denmark was an awesome. Hanging out with Elton and his friends, with him driving his Bentley around London, going from club to club was a hoot! Doing the shows to sold out audiences at Madison Square Garden for 5 nights was special. Those stick out in my head first.

Your opinion about "The Diving Board"?

I know this sounds crazy, but I haven't had a chance to listen to it. I know its that newly acclaimed EJ CD since Song of the Westies, which I had the honor of singing on with some awesome ladies (i.e. Tata Vega and Siedah Garrett). With my resignation from Berklee, move to NY and LA, touring with Chaka, and working on my music, I haven't taken any time for my personal self this year.

What’s on the horizon for Kudisan Kai right now, then?

In addition to singing, I have been writing songs for a while now, trying to find my musical niche. I think the two moments that stand out for me is first when I played my music for Elton and he said he liked my songwriting. That was the highest compliment ever. The second moment was recently when I was on tour with Chaka Khan and I played Cry for her and she said she would love to sing it and that it was a "song for our daughters". That really meant a lot to me.

I haven't spoken to Mortonette in a while. I know she has been on the road a lot with her own music. Marlena, I spoke with a month or so ago. She is fine and has been promoting her New Age CD which is fabulous!

Well, thanks so much Kudisan Kai. I am sure the show will be a blessed. Take care and have a wonderful and unforgettable show. Yes, sure it will be.

Etiquetes: Eltonin' Around The World, Interview With The Idols